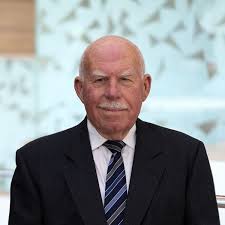 Paul Jeans has been chancellor of the University of Newcastle since 2013. Until his retirement in 2000, after a career spanning 42 years, he held senior roles in BHP where he was Executive General Manager/CEO of BHP’s Ferrous Minerals Business and three of its steel businesses, which included responsibility for both Newcastle and Port Kembla steelworks. His earlier career focused on engineering, and he rose to become General Manager of BHP Engineering. Paul has led manufacturing, mining, logistics and technical services businesses through periods of growth, significant change and efficiency improvement, major capital expansion and international operation. He has been chair of the Newcastle Port Corporation, Orinoco Iron CA, Associated Airlines, World Marine and General Insurances and six BHP subsidiary companies. Paul has also been a Director of Foster’s Brewing Group, Energy Australia, Ausgrid and five BHP subsidiary companies. 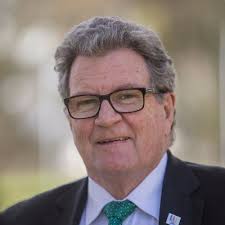 Founder and CEO of Rare Cancers Australia, Richard Vines attended the University of Melbourne where he studied maths and statistics. He then trained as an actuary but was seduced by the fledgling IT industry before qualifying. After several years working in software development, Richard formed his own software company which he then sold in 1990 before embarking on a second software venture in Europe. In 1996, Richard returned to Australia where he was retained by an American company to establish a sales channel in Australia. In 2001 Richard left the IT industry and worked in a number of not-for-profits associated with retail, politics and health. In 2012, Richard and his wife Kate established Rare Cancers Australia, a patient advocacy group whose mission is to improve the lives and outcomes for patients with rare forms of cancer. 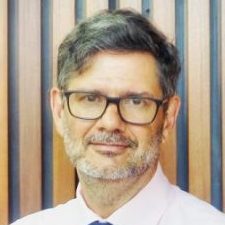 Professor Thomas is the Chief Executive Officer of the Australian Genomic Cancer Medicine Centre, Head of Cancer Research at Garvan and Director of The Kinghorn Cancer Centre, a collaboration between Garvan and St Vincent’s Hospital, Sydney. David is an oncologist and researcher with a focus on the impact of genomics on cancer medicine and public health. David is the originator of Garvan’s Genomic Cancer Medicine Program, which brought together researchers and clinicians to translate research findings into the clinic, leading to new therapeutic options for patients with advanced disease. He established a national infrastructure for clinical research into sarcomas and has played a significant role in the development of adolescent and young adult oncology. Despite an active clinical role, David has published more than 160 research papers including senior or lead author papers in Molecular Cell, Journal of Cell Biology, Cancer Cell, Journal of Clinical Investigation, Journal of Clinical Oncology, Lancet Oncology, and JAMA Oncology. His H-index is 47. 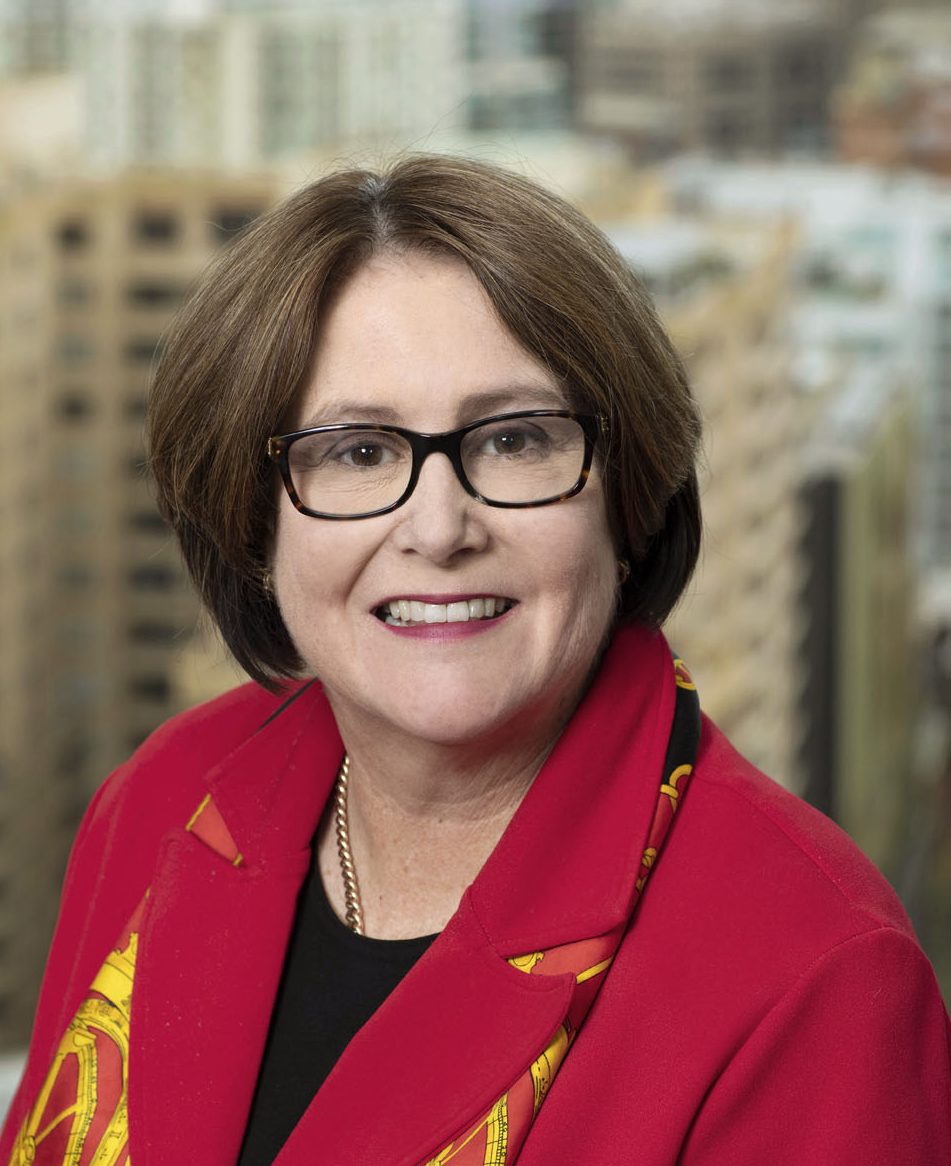 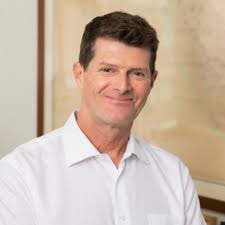 Garvan Institute for Medical research representative – Executive Director, Garvan Institute of Medical Research, Head of the Immunogenomics Laboratory and the Bill and Patricia Ritchie Foundation, and Chair and Conjoint Professor at UNSW Sydney in the St Vincent’s Clinical School (Faculty of Medicine), Chris is an internationally renowned immunologist. He’s had an extensive international research career and has been a faculty member at Stanford University and the Australian National University, and has been closely involved in several biotechnology start-up companies. He joined Garvan in 2015 and is best known for integrating molecular genetics and genomics with immunology, for which he has received numerous awards as well as election to the Australian Academy of Science, the UK Royal Society and the US National Academy of Science. 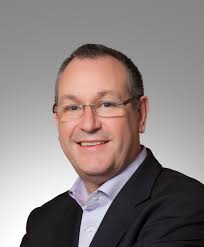 Medicines Australia representative – Managing Director, Janssen Australia and New Zealand, Bruce Goodwin’s career with the Johnson & Johnson family of companies spans 35 years. He has been in general management roles for the last ten years including two terms in his current role of Managing Director Janssen Australia and New Zealand, and three years as President and Representative Director of Janssen Japan. Prior to general management, he’s held management board director positions in sales, marketing and in finance, as well as having gained valuable experience in global licensing and acquisitions. His service with Johnson & Johnson outside of his home country, Australia, includes postings to Janssen Japan, Janssen Belgium and Janssen United Kingdom. Bruce is a respected industry leader and is currently an elected director and board member of Medicines Australia, a role he has also held previously. While in Japan, he served as vice-chair of the Japan bBased Executive Committee of the Pharmaceutical Research and Manufacturers of America (PhRMA). Bruce has a strong track record in advocating for policies that support timely and affordable access to innovative medicines and in 2017, he was a key member of the Cancer Drugs Access Committee. Bruce holds an economics degree from Macquarie University and an MBA from Macquarie Graduate School of Management, and is a graduate member of the Australian Institute of Company Directors (GAICD). 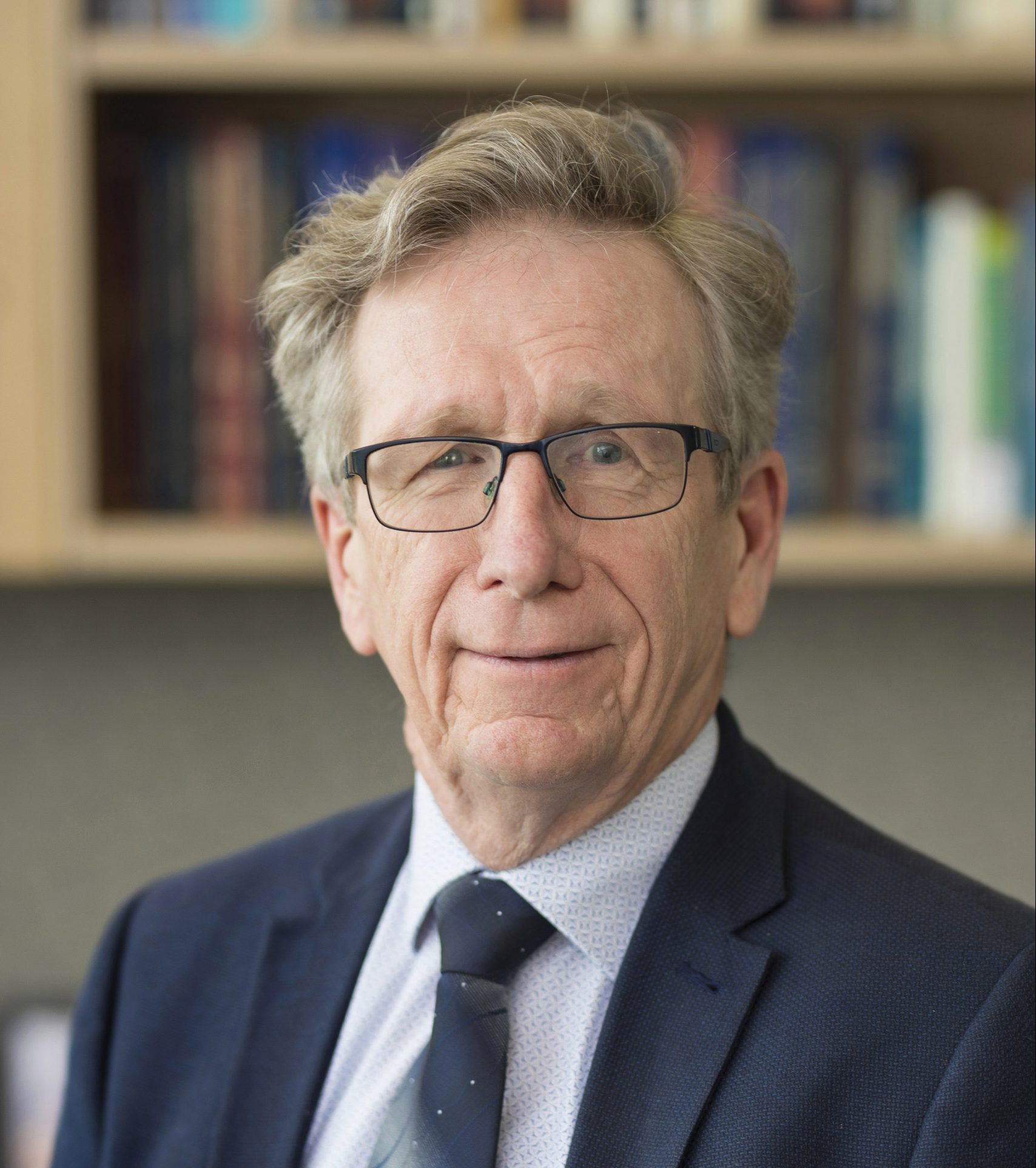 University of Sydney representative – Senior Associate Director, NHMRC Clinical Trials Centre, University of Sydney. Medical Oncologist, Chris O’Brien Lifehouse and Royal Prince Alfred Hospital.
Professor Simes, is a leading international researcher in clinical trials, particularly in cancer, cardiovascular disease, diabetes and neonatal medicine. In his position as Senior Associate Director of the NHMRC CTC, he co-leads a broad program of clinical trials research aimed at improving health practice and outcomes globally. His work has had a significant impact on current knowledge and clinical practice. He also practices as a medical oncologist in neuro-oncology. 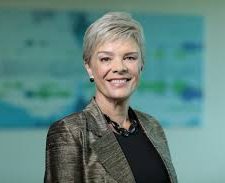 Australian Genomics Health Alliance representative – Professor North is a director of the Murdoch Children’s Research Institute and the David Danks Professor of Child Health Research at the University of Melbourne. She is a national and international leader in genomic medicine. Kathy is co-chair of the Global Alliance for Genomics and Health – a collaborative network of more than 500 organisations from more than 45 countries – and leads the Australian Genomics Health Alliance, a national network of more than 80 institutions whose mission is to provide evidence and practical strategies for the implementation of genomic medicine in the health system. She is a Foundation Fellow of the Australian Academy of Health and Medical Science; chairs the International Advisory Board of the Great Ormond Street Institute of Child Health (UK) and is a member of the board of the Victorian Comprehensive Cancer Centre. In 2019 Kathy was awarded a Companion (AC) of the Order of Australia in recognition of her eminent service to genomic medicine nationally and internationally, to medical research in the fields of genetics, neurology and child health, and as a mentor and role model. 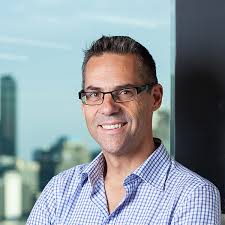 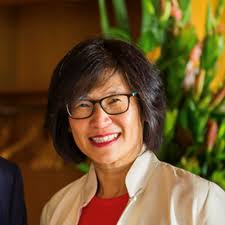 Tze is a high impact business leader with strong strategic skills, financial and investment capabilities. Tze has over twenty years experience in the investment, finance and banking sectors, coupled with a high level of general management, entrepreneurial and communication skills. 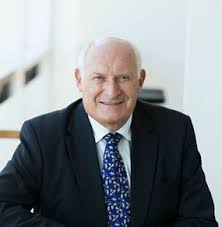 Paul is an associate professor at the University of Sydney and lectures in banking and risk management. He is also currently the company secretary of both Intersect Australia Limited and the Sydney School of Entrepreneurship Limited. Paul has over twenty years’ experience in the banking industry, having worked for a number of banking organisations including Advance Bank of Australia, the Australian Financial Markets Association, Hong Kong Bank of Australia Limited (HSBC), Australian Bank Limited and the Commonwealth Banking Corporation. He was previously the chief financial officer and company secretary of the Securities Industry Research Centre of Asia-Pacific (SIRCA), and was responsible for all aspects of the company’s management and operating functions including liaison with SIRCA’s key industry partners the ASX, the Sydney Futures Exchange, the Australian Financial Markets Association and Thomson Reuters.